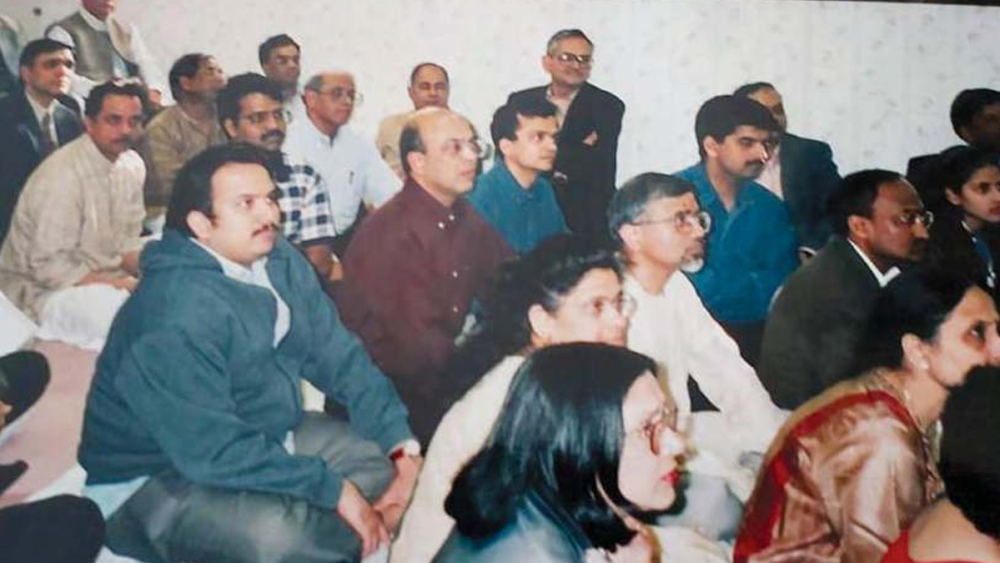 My association with Maheshbhai goes back to more than 25 years and I vividly remember meeting him during the International Conference organized by World Association for Vedic Studies (WAVES) at Dartmouth University, MA. I immediately realized that he was not only a scientist and intellectual of highest caliber but also well read with deep knowledge of world geopolitics and deeply embedded in the Sanatan Dharmic traditions of helping poor and downtrodden people in the world, particularly Bharat’s disadvantaged villagers and farmers.

Maheshbhai was a true Karma Yogi who dedicated his entire life towards defining and strengthening Hindu Dharmic traditions, heritage and parampara in America. Knowing fully well that the Hindu community in America is a very small minority and its voice is not being heard in the mainstream American politics, academia, and news media, he started VHPA with the help of young Hindu activists. Besides, he was also responsible for organizing several other institutions like Ekal Vidyalaya- one teacher schools for educating tribal communities in India, Global Indians for Bharat Vikas (GIBV), Global Indian Business Council (GIBC), and India

Development Fund (IDF). All these institutions and organizations have helped Hindu American diaspora to be recognized as a model community in their adopted land.

Maheshbhai was a spellbinding orator and extempore speaker on many subjects including Hinduism, Bharat’s heritage and ancient history and the world geopolitics. He was a great visionary and an ardent believer in selfless service to poor in India without any ego and rewards. He dedicated his entire life to serve Bharat in every possible manner by using his talents, experience, and dedication. In his passing away, Bharat has lost a great visionary and leader of excellence who gave his entire life to serve people with humility, honesty, and sincerity.