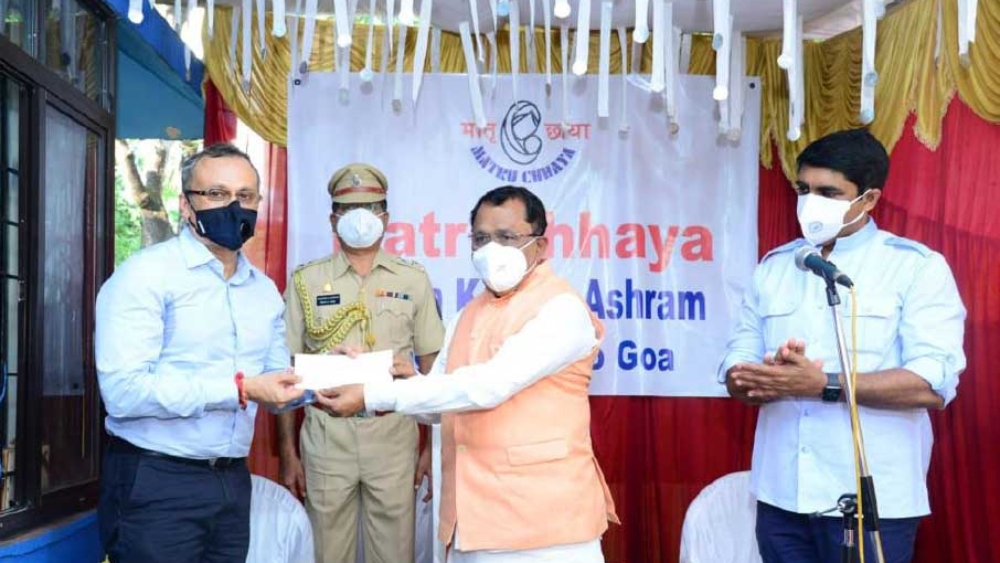 Support A Child journey from a very humble beginning is now inching towards a key milestone of 4000 children in 2021. It is a tremendous achievement while donations are still pouring in at the time of printing. We hope to not only meet but exceed the goal with the generous and unwavering support from our donors. 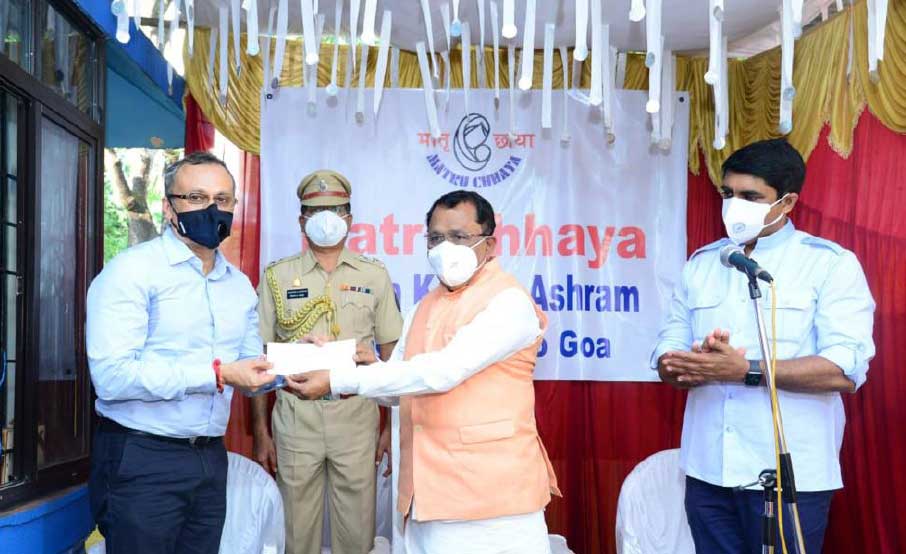 Every year, SAC volunteers work very hard to organize quality programs to raise funds while promoting Indian culture and traditions.   These programs showcase talent from India, as well as local talent here in the US. The year 2021 fundraisers included several such events. The first in this series was a virtual “Hasya Kavi Sammelan” featuring talented poets from Bharat. This was followed by another online live musical show by Grammy nominated tabla and percussion maestro Pt. Subhen Chatterjee and Bandish Fusion. During the festival season of Navaratri, an outdoor, in-person “Raas-Garba” was held by the Illinois chapter, which was attended in large numbers, with strict covid testing and temperature checking enforced. An in-person dance and music extravaganza, “Rang Tarang”, showcasing local talent, was organized by the Ohio chapter. Another performance that was enjoyed by patrons across the US was “Aapki Pasand, Sanjavanee Ke Sang.” 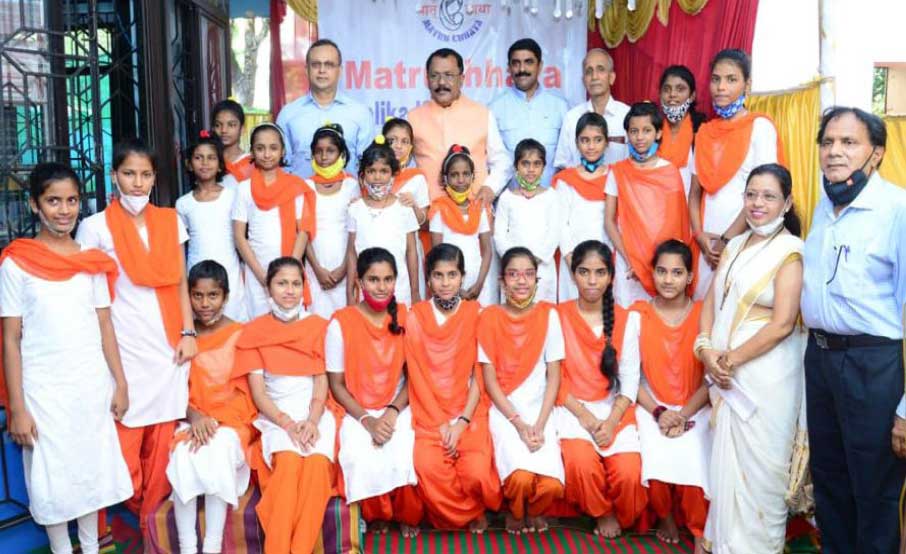 Internationally acclaimed singer Sanjeevani Bhelande and her team of talented musicians performed live on YouTube from Bharat, singing songs requested by their virtual audience here in the US. The last fund raiser of year ’21 was an enchanting musical evening. The fundraiser showcased the talents of some exciting up-and-coming artists in Harikatha. Harikatha literally translates to “the story of Lord Vishnu”. It is a form of Hindu traditional discourse where the narration of the story is interspersed with songs related to the story. This show was organized by the SAC youth wing, a show truly “by the youth for the youth.” These fundraisers help raise awareness about the SAC initiative and showcase reports of the work being done on ground in Bharat, as well as testimonials by the children who are beneficiaries of SAC.

The programs were very well received by the community, and donors gave generously for the cause.

This year has been challenging for everyone due to Covid-19 pandemic, however volunteers of SAC have shown exceptional focus and have continued with the fundraising efforts. In spite of all odds, we managed to raise and send the total amount of $519,931.48 to Bharat in year 2020.

Number of States in India (Donations Given) 19

Number of States in US (Donations Received) 35

Support-A-Child (SAC), a Seva program of the VHPA, was established in 1985 as an initiative of the Vishwa Hindu Parishad of America (VHPA), to help eradicate illiteracy and improve the living conditions of children from poor and disadvantaged families in India. A non-profit organization registered in the USA, SAC is run totally by volunteers’ efforts, with minimal overhead costs. Today SAC has a strong presence with 27 active chapters in 16 states in the USA, each dedicated chapter coordinators backed by a strong national team. Support-A-Child (SAC) has grown from 900 children to 3,400 children in the last five years. The SAC team salutes all our very committed and dedicated donors, and appreciates the very low dropout rate of donors.

SAC also supported two new KVK (Shri Ashok Singhal Koushal Vikas Kendra) To ensure “Satpatri Daan”, SAC collaborates with various organizations dedicated to serving the poor and needy in India so that help reaches where it is most needed. Some of these organizations are Bharat Kalyan Prathishthan (BKP), Sewa Bharati, Sewa Dham, Vivekanand Kendra and Seva in Action. Among these, BKP is our main partner which runs several hostels in cities as well as in remote villages and tribal regions of India, where poverty and lack of resources prevent youth from getting any education. To address the needs of this neglected population, schools have been started in remote areas of Manipur, Tripura, Meghalaya, Jharkhand, Assam, West Bengal, Rajasthan, Gujarat and Andhra Pradesh. Now we see the presence of SAC Supported Hostels in all the states of Bharat.

BKP, a project of VHP, with the help of about 200 associated organizations or trusts all over Bharat, is dedicated to jan-kalyan and is an embodiment of the lofty principle of “Nar-seva Narayan-seva.”