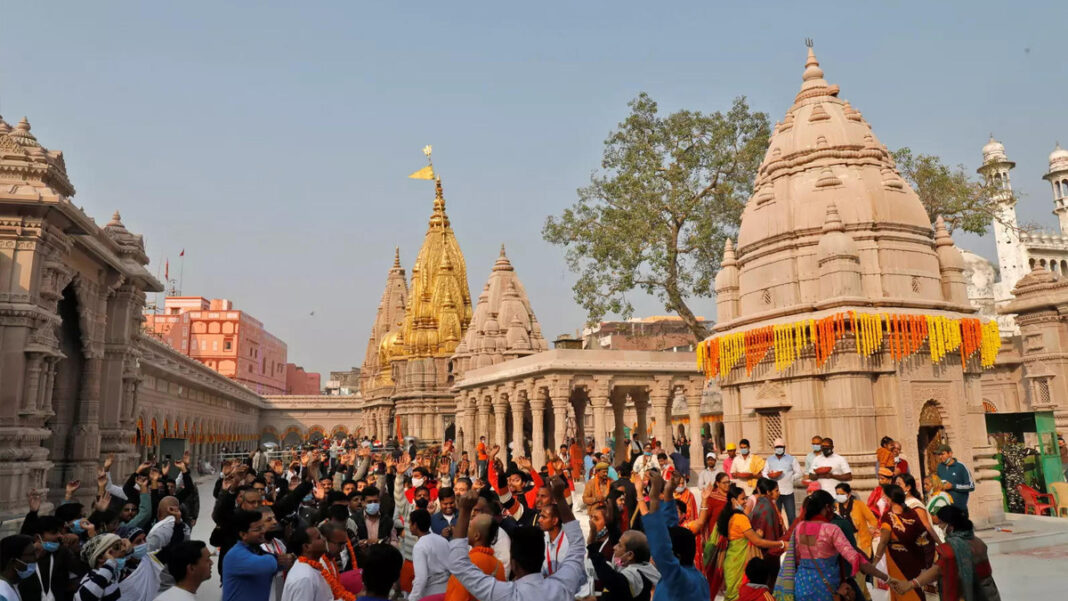 I recently toured the UK and had the opportunity to see the acclaimed museums there. Not just the British capital London but many other smaller cities host an extensive collection of artifacts from around the world. I was understandably curious about the treasures (“loot”) from the Indian subcontinent. The British and their western minions like to call it ‘South Asia’ collection in their attempt to reduce the civilizational narrative of India to merely a geographical entity on the map. The Victoria & Albert Museum and British Museum in London have the most extensive collections. If it were not for the many ancient, exquisite, and revered deities present there, it would not be a hyperbole to name them the modern-day equivalent of many “chor bazaars” of Indian cities in the past.

It was hardly a consolation that there were many more murtis of Buddha than of prevalent Hindu deities of today. We know that many of the ancient murtis are being reclaimed and repatriated by the current Indian government with the help of many dedicated volunteers and Hindu NGOs. The many more Buddha statues point to the fact that they belonged to the erstwhile Buddhist-dominated area of north and northwestern India currently not part of the political boundaries of India, thereby denying India inheritance right to this precious cultural heritage. It was disheartening to see deities who are living entities in our tradition being caged and put on display as show pieces in a foreign land adorning the museum of the royals who once colonized other lands.

In the Sanatan Hindu traditions, there is reverence for all living beings and also the beings we infuse with divinity by ‘prana pratishtha’. Similarly, though not as widely known, the temples are also considered living entities and not just abode of god or a place of worship or congregation as in other religions. Unlike the Abrahamic idea of nature as property, there is now a modern movement even in the west to accord trees, forests, rivers, and other forms of nature ‘environmental personhood’. Any defilement or destruction is treated as similar to the harm caused to a living entity. It is congruent with our idea of dharma.

We need to look at all the temple and temple land reclamation movements currently underway in India in this light as modern enlightenment movements and not as going back to medieval history. Land or property that belongs to a temple or the deity is inalienable even if it may have been occupied and involuntarily transferred at some point in time by tyrannical vidharmis or adharmis. As a kid who grew up not far from the Kashi Vishwanath temple in Varanasi, we looked at the Gyan Vapi structure not as a property of us versus them but as unjust possession of occupiers denying Vishweshwar his rightful abode. It is the same with the Keshavadeva temple in Mathura and countless other temples.

Let those Buddha statues depicted as museum artifacts in London remind us that we are still not dead as a civilization and we continue to be worthy of the inheritance of these great temples. Sita Ram Goel has written in his book “Hindu Temples: What Happened to Them”, chapter, “Let the Mute Witnesses Speak”.

As for the temples,

“All these witnesses carry unimpeachable evidence of the violence that was done to them, deliberately and by human hands.” 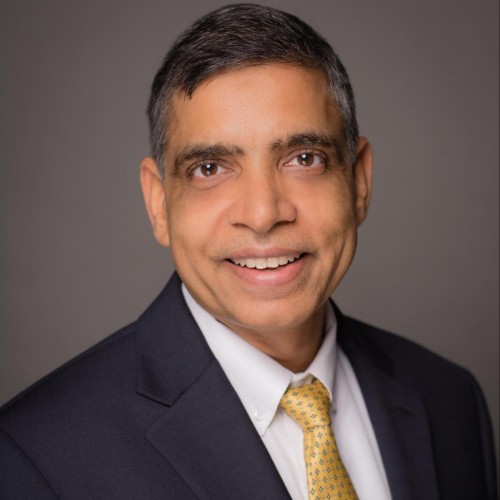