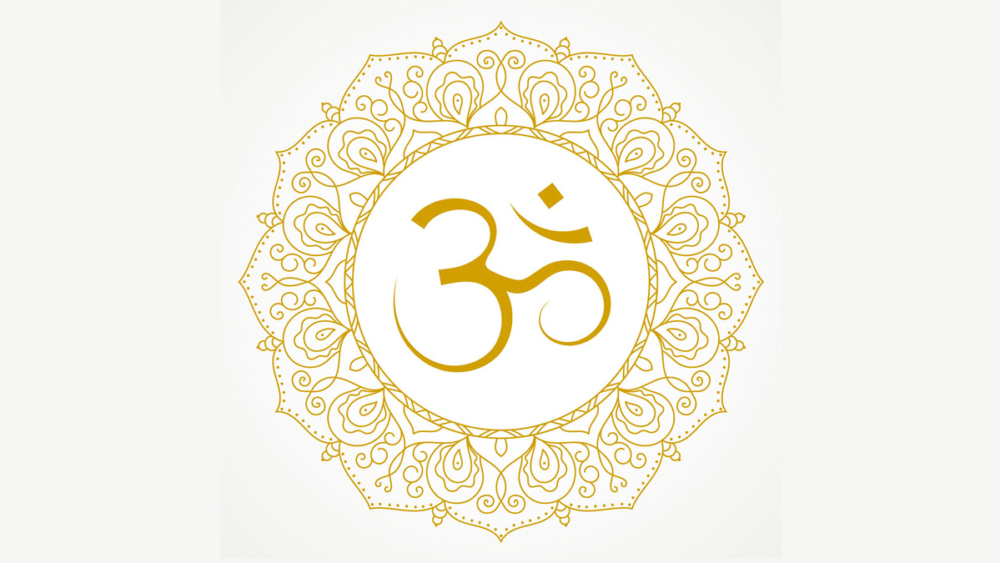 Excerpt from my open letter to Pope Francis which is also valid for Muslim clerics.

“Maybe Your Holiness is under the impression that Hinduism is a depraved religion and Hindus would do well to accept the Christian God instead of their multiple Gods.

Such an impression would be completely wrong. There is no other religion that is – unjustly – denigrated as badly as Hinduism. Sorry to say that Christian (including Catholic) missionaries are in the forefront of this vilification campaign. Few people in the west know how profound India’s ancient tradition is.

Long before ‘religions’, as we know them today, came into being, ancient India knew about a solid philosophical basis for our existence and helpful tenets for a fulfilling and meaningful life. The only addition Christianity brought in anew, are unverifiable dogmas that cannot possibly have a bearing on the absolute Truth. Can an event in history impact the absolute Truth? Will Truth make a distinction between people who are baptized and those who are not? “There is no salvation outside the Church” is, and I may be excused for using strong language, ridiculous.

The Indian rishis had discovered ages ago that an all-pervading Presence is at the core of this universe, indescribable, but best described as absolute consciousness. Further, the Hindu law of karma preceded by ages the Christian dictum “as you sow so you reap’.

A Council stopped Christians from believing in rebirth which would explain many riddles that trouble them, for example why there is great injustice already at birth?

The advantage of having a perfect person as a friend and guide on the spiritual path was known in India, but till some 2000 years ago nobody claimed that ‘only’ Krishna or ‘only’ Ram or ‘only’ Buddha can lead to salvation and that whoever does not believe it, goes to hell. “Truth is One, the wise call it by many names”, the Indian Rishis declared and listed different names of Gods. That was at a time, when Christianity was nowhere in sight.

Probably they would have included ‘God’ as another name and Jesus as an avatar, not expecting to be backstabbed by followers of “God” declaring: “Truth must be called only by one name and is fully revealed only in one book.”

The multiple Gods in Hinduism are personified powers that help to access the formless, nameless Presence that is in all of us. Christians in India are told that Hindu Gods are devils. On what basis? Of course there is no basis and it’s an unacceptable insult. Yet in recent years, Christianity tries to revive (inspired by Hinduism?) belief in angels, as devotion for the Invisible is easier by focusing on images.

Hinduism is not a belief system. It is a knowledge system. It is a genuine enquiry into what is true about us and the world. Hindus are not required to believe anything that does not make sense and can never be verified. There is complete freedom.

Yes, most Hindus believe in rebirth, which makes sense.

Most believe in an all-pervading Brahman (other names are in use). All-pervading means of course that is also in humans.

Most also believe that this Divine Essence can be experienced in oneself, if the person purifies herself by certain disciplines coupled with devotion.

This belief is verifiable. It is not blind. There were many Rishis who realized their oneness with Brahman.

In Christianity, too, there were mystics who experienced oneness with the Divine like Meister Eckhart for example. Sadly, he was excommunicated by the Church. Why is the Church resisting scientific insight that there is some mystery essence in everything? And why is it difficult to accept that in the long, long history of humanity, there were several (not only one) outstanding personalities who showed the way to the truth?”

Maria Wirth is a German and came to India for a holiday after finishing her psychology studies at Hamburg University. She visited the Ardha Kumbha Mela in Haridwar in April 1980 where she met Sri Anandamayi Ma and Devaraha Baba, two renowned saints. With their blessing she continued to live in India and dived into India’s spiritual tradition, sharing her insights with German readers through articles and books. For long, she was convinced that every Indian knows and treasures his great heritage. However, when in recent years, she noticed that there seemed to be a concerted effort to prevent Indians (and the world) from knowing how valuable this ancient Indian heritage is, she started to point out the unique value of Indian tradition.

She may be contacted via email mariawirth12@gmail.com