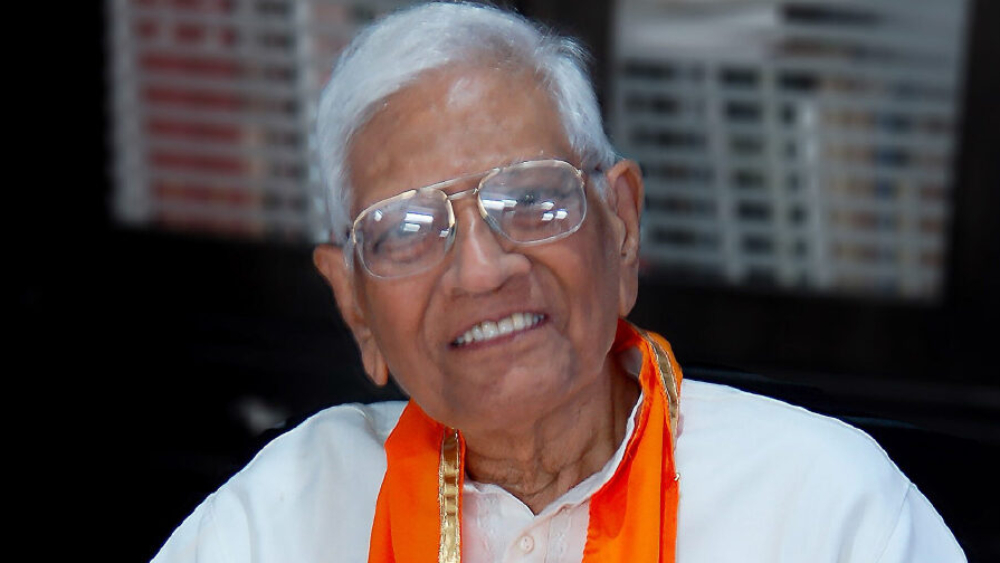 A sadness comes over me as I remember and pay my tributes to Dr. Maheshbhai Mehta, a wonderful person, friend, and committed philanthropist. Heavy is my heart today as the memories of Maheshbhai bring back the time when our association began 46 years ago in 1975 as the Emergency was imposed in India by Prime Minister Indira Gandhi. The State of Emergency resulted in mass arrests of her political opponents and a virtual cessation of democracy. Many overseas Indians were outraged by this assault on democracy and emergency impacted the lives of many Indians in the United States. I believe that the Emergency was a blessing in disguise, as it ignited patriotism among the NRIs, who had come to the United States primarily to enhance their careers. The Indian-Americans joined hands and started various activities to respond to this undemocratic act that were generally peaceful and drew some media attention, but they had little impact on politics in India.

It was during the Emergency and under the visionary leadership of Maheshbhai, a group of Indian-American activists including myself started India Relief Fund (IRF) as a public charity in the United States. The initial objective of IRF was to provide financial help and support to the families of political prisoners arrested during the emergency. Once the emergency was revoked in 1977, Maheshbhai was gracious enough to let me take on a leadership position as President of IRF as a volunteer, while continuing with my work at the World Bank. So, with his guidance and blessings, instead of closing IRF down, we shifted our focus to disaster relief and rehabilitation for devastated communities in India.

Maheshbhai and I remained in regular contact as we continued to fundraise in support of victims of Morbi Dam collapse Gujarat in 1979, and then in 1984 for the gas leak at the Union Carbide plant in Bhopal. As a World Bank development Economist, I was naturally concerned with the challenges and opportunities offered in long term to people of India, thereby India Development and Relief Fund (IDRF) was established in 1988. My work experience helped me to support projects in India by empowering marginalized people through education and skill development, healthcare services, women empowerment, good governance, eco-friendly infrastructure grounded in sustainable development along with disaster relief and rehabilitation.

Maheshbhai took great interest in keeping himself informed about the progress of IDRF over the decades. More than 33 years later IDRF is still going strong and empowering the marginalized, as we continue to follow Maheshbhai’s legacy and principles of giving back to our motherland irrespective of religion, caste, or creed. The seed of selfless commitment to serve the needy sown by Maheshbhai in 1975 is bearing fruits as IDRF has provided more than $46 million for welfare programs benefitting millions of underprivileged in India. Maheshbhai’s cherished ideas and actions can never be forgotten by us or the generations to come.

Dr. Vinod Prakash is a Founder and President of India Development and Relief Fund (IDRF). He lives in North Bethesda, MD